With the success of the recently conducted 1st National eHealth summit last February 04, 2014, comes its regional counterpart dubbed as the Regional eHealth Forum which will be held this coming March 28, 2014 at the Marco Polo Hotel, Davao City.

The Regional eHealth Forum, with its theme “eHealth Innovations for Universal Health Care” endeavors to be a venue for exchange of information and expertise on the eHealth initiatives in the country and most especially, in the Davao Region. The forum will also showcase an array of eHealth studies and solutions that are Tatak Dabawenyo.

The Department of Health (DOH) and Department of Science and Technology (DOST) conducted its First Philippine eHealth Summit last February 04, 2014 at the Philippine Sofitel Plaza, Manila. The event was attended by various stakeholders from the ICT and the Health sector across the country.  The summit, with its theme “eHealth Innovations for Universal Health Care (UHC)”, aimed to be a channel for interaction and exchange of information and expertise on the growing eHealth initiatives implemented in the country.

RHRDC XI was represented by Dr. Warlito C. Vicente, FPCS, Chairperson of the consortium. Because of the promise of the initiatives presented during the summit, Dr. Vicente looks forward on bringing the aforementioned event in the region. This is to respond the specific eHealth needs and research areas in the regional setting.

One of the highlights of the summit was the Poster Exhibit Contest which showcased different eHealth research projects by undergraduate students and professionals. The lone representative of Region XI, Dr. Richard T. Mata, made it to the finals. His project on “Computerization of Prescriptions and Patient Records” surely made an impression on the national eHealth Summit as it bagged 2nd place under the Professional Category. 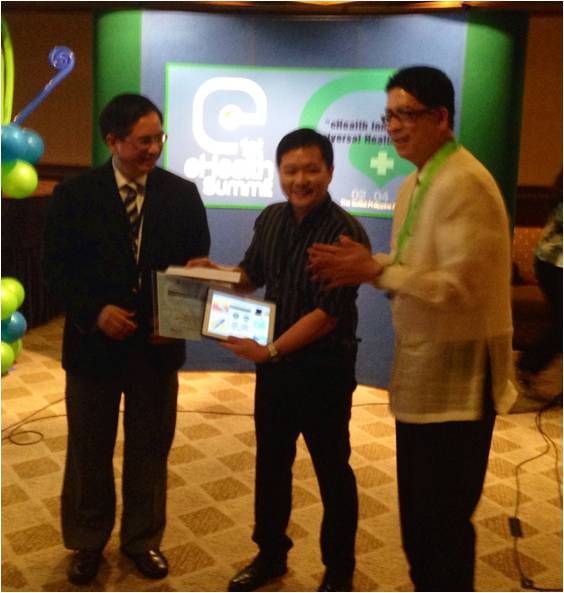 Eyeing the need to develop a mechanism that will help him and his fellow doctors in their clinic practice, Dr. Mata went beyond his horizon and entered the field of information technology even though he has no formal training in programming and software. The software he developed facilitates in minimizing the chance of errors by pharmacies and/or hospitals in interpreting unreadable handwriting of doctors. Furthermore, this innovation can be downloaded for free through this link: www.easyclinicsoftware.com. 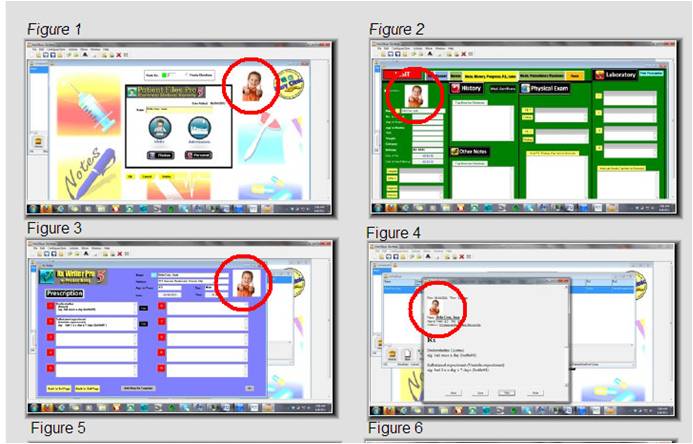 Dr. Mata’s vision on his project did not stop at the competition as part of his next steps is to present and hopefully collaborate with public hospitals and government agencies in the testing and implementing digitized prescription process in the Davao region.