The Philippine Council for Health Research and Development (PCHRD) is extending the deadline for nominations for its search for the 2012 Outstanding Health Research Award(OHRA) until JANUARY 31, 2012. The award aims to recognize the work of an individual or study group who has been able to demonstrate the link between research and practice through the absorption or utilization of his/her research project in the health delivery system.

The Philippine Council for Health Research and Development (PCHRD) is pleased to announce the call for nominations for 2011 Outstanding Health Research Award.The award is given in two (2) categories: biomedical research and health services research. 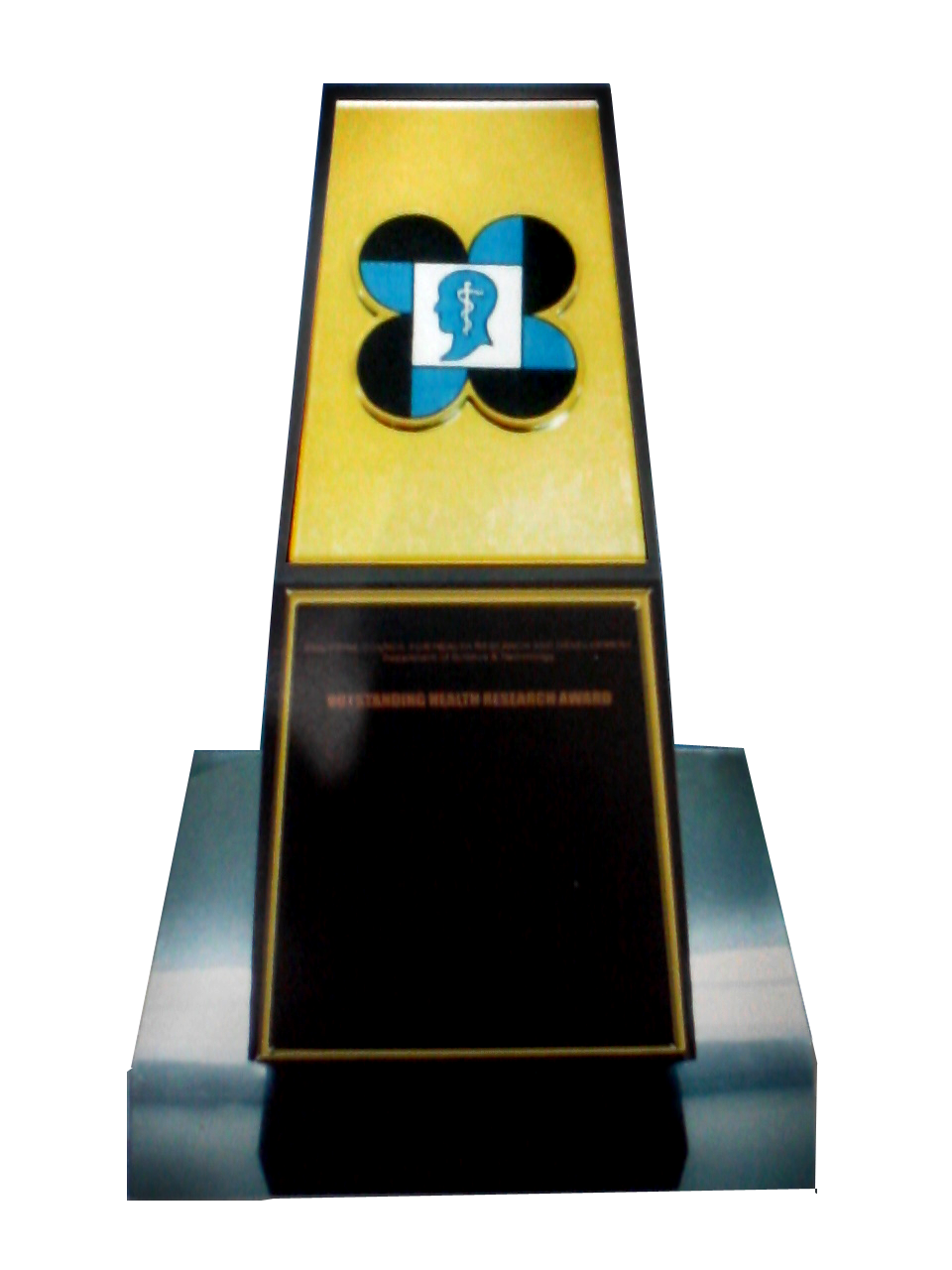 The Outstanding Health Research Award (OHRA) encourages researchers to be sensitive to the scientific and technological requirements of the health delivery system and rewards those whose research efforts are relevant to prevalent health problems.

The award gives recognition to the work of an individual or study group who has been able to demonstrate the link between research and practice through the absorption or utilization of his/her research project in the health delivery system.

1. Who can be nominated

All Filipino health researchers, working individually or in groups, can be considered as candidates for the  award. Work in either biomedical research or health services research may be considered.

Nominations may be made by individuals, scientific, technological and professional societies or associations, research institutes and universities and colleges. However, self-nomination is not allowed.

Nominations should be made on the prescribed nomination form. Each nomination should include ALL of the following:

a. one copy of each of the technical reports/and publications of the completed projects      leading to the technology;

b. write-up on the impact of the project on health delivery highlighting how the results          were utilized and the benefits derived from their utilization; and

4. Where to send nominations

a. Nominations should be submitted to:

b. Nominations should reach PCHRD not later than NOVEMBER 15, 2011.

A. Criteria for Selection

B. Procedure for Selection

1. Nominations for the Award will be considered by a screening committee composed of distinguished scientists and health practitioners appointed by the PCHRD           Governing Council.

2. The Screening Committee can undertake visits or interview nominees or other concerned individuals to validate statements made in the nomination form.

3. The decision of the Screening Committee will be final.